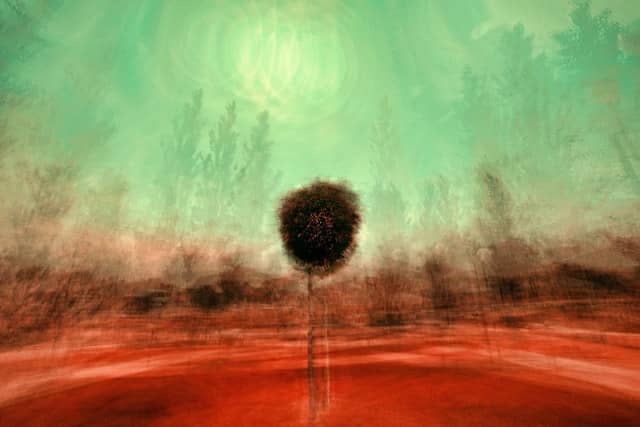 Emotionally Focused Therapy (EFT) is a short-term (8 – 20 sessions) and structured approach to couples’ therapy developed by Drs. Sue Johnson and Les Greenberg in the 1980’s. It is grounded in research while focusing on negative communication patterns and love as an attachment bond.

“Attachment” between people typically provides a safe haven: a retreat from the world and a way to obtain comfort, security and a buffer against stress. Attachment also offers a secure base, allowing you to feel safe while you explore the world and learn new information. Its formation begins in childhood with a primary caretaker, such as a parent. Those early, established patterns carry through to adulthood. An “unavailable caretaker” creates distress in a baby akin to an “unavailable partner” creating distress in an adult. Attachment theory provides the emotionally-focused therapist with a “road map” to the drama of distress, emotions and needs between partners.

Grounded in Science in Couples Therapy

According to the website dedicated to EFT, www.ICEEFT.com, a substantial body of research outlining the effectiveness of this treatment exists. It is now considered one of the most (if not the most) empirically validated forms of couples therapy. Research studies have found that 70-75% of couples undergoing EFT successfully move from distress to recovery, and approximately 90% show significant improvements. This recovery is also quite stable and lasting, with little evidence of relapse back into distress.

Couples Therapy Tribeca
New York City Therapist Carolyn Ehrlich focuses on learning how we share space with each other. In therapy, both parties are given the opportunity to speak, guided by a therapist. And most importantly, both will be heard.

EFT is being used with many different kinds of couples in private practice, university training centers, and hospital clinics. It is also quite useful with various cultural groups throughout the world. The distressed couples who may benefit from EFT include those where one or both partners suffer from depression, addiction, post traumatic stress disorders and chronic illness, among other disorders. EFT has proven to be a powerful approach for couples dealing with infidelity or other more traumatic incidents, both current and past.

Neuroscience also intersects attachment theory and EFT. More recently produced MRI studies demonstrate the significance of secure attachment. Our attachments are potent, and our brains code them as “safety.” According to an article on EFT in Social Work Today, any perceived distance or separation in our close relationships is interpreted as danger. Losing the connection to a loved one threatens our sense of security. “Primal fear” ensues, and sets off an alarm in part of our brain called the , also known as the fear center. Once the amygdala is activated, it triggers our fight-or-flight response. When incoming information is familiar, the amygdala is calm. However, as soon as the amygdala encounters threatening or unfamiliar information, it increases the brain’s anxiety level and focuses the mind’s attention on the immediate situation. People go into a self-preservation mode, often doing what they did to “survive” or cope in childhood. This is the reason we are triggered as adults in our romantic relationships, in the same repeating (and unhealthy) patterns from our formative years. EFT can help to unwind these automatic, counter-productive reactions.

EFT provides a language for healthy dependency between partners and looks at key moves and moments that define an adult love relationship. The primary goal of the model is to expand and re-organize the emotional responses of the couple. New sequences of bonding interactions occur and replace old, negative patterns such as “pursue-withdraw” or “criticize-defend.” These new, positive cycles then become self-reinforcing and create permanent change. The relationship becomes a haven and a healing environment for both partners.

Creating a Secure Bond between Couples

The process reduces couples’ conflict while creating a more secure emotional bond. Couples learn to express deep, underlying emotions from a place of vulnerability and ask for their needs to be met. Partners begin to view undesirable behaviors (i.e., shutting down or angry escalations) as “protests of disconnection.” Couples learn to be emotionally available, empathic and engaged with each other, strengthening the attachment bond and safe haven between them.

EFT has many strengths as a therapeutic model. First, it is supported by extensive research. Second, it is collaborative and respectful of clients. It shifts blame for the couples’ problems to the negative patterns between them, instead of the couples themselves (or the partners). Finally, the change process has been mapped into a clearly defined process consisting of nine steps and three change events that help guide the therapist and track progress. If you are looking for help with a distressed relationship, an EFT trained therapist would be a wise choice.

Boca Raton Therapy
Christiane Blanco-Oilar, Ph.D., ABPP is a Board Certified Counseling Psychologist, specializing in Boca Raton Therapy. Dr. Blanco-Oilar has expertise in helping you through life transitions, grief and loss, intimacy issues, relationship difficulties – Couples Therapy Boca Raton – and in supporting your goal to achieve vibrant relationships with yourself and others. Offering therapy in Spanish.